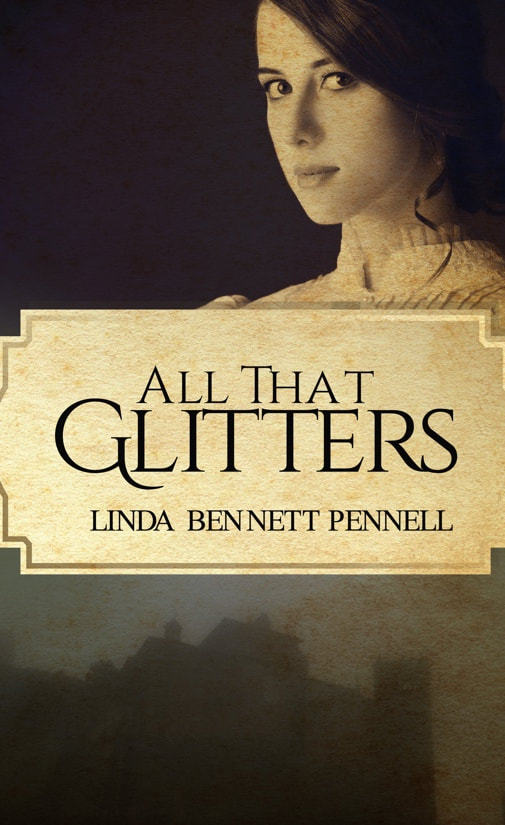 Becoming governess to a difficult child in a robber baron’s gloomy mansion on the Georgia coast is not the life Sarah Anne had envisioned or wanted. The cultural clashes between her rural southern upbringing and that of the wealthy northern family send her reeling, but she is determined to be a success. She needs this job for all other doors have closed. Her position is further complicated when two young men of the family vie for her attention, engendering emotions that she fights but cannot quell.

Through patience and dedication, Sarah Anne breaks through the emotional wall with which the girl has surrounded herself, but in the process realizes there may be very good reasons for the child’s troubling behavior. Something is not right within Ripon House. As her understanding of the family dynamic deepens, a terrible suspicion forms. It seems Sarah Anne’s employers are hiding a dark secret – a secret someone may have committed murder to safeguard.

Is she dead? The flesh on her face feels cool to the touch. It would really be too bad if the whore is in fact no longer among the living. Killing is not a taste I have developed thus far. Much more satisfying to think of them permanently marked and remembering. Checking her throat is in order.
Ah, good. My method holds true. A strong pulse thumps beneath her surprisingly alluring flesh. If she were a lady instead of a whore, she might even tempt me into an actual relationship. As is, she will live, but with considerable bruising around her windpipe and an ugly scar near her hairline.
See how the moonlight brightens the blood trickling over her temple toward her ear. Perhaps I should deepen the rouge on her tawdry cheeks by smearing some of it on them. Yes. That’s better. She now looks exactly like what she is – a whore who will remember tonight for a very long time.
If she hadn’t resisted, I wouldn’t have hurt her. But then, they always force me to hurt them. All they have to do is submit, but the stupid trollops never catch on until it is too late.